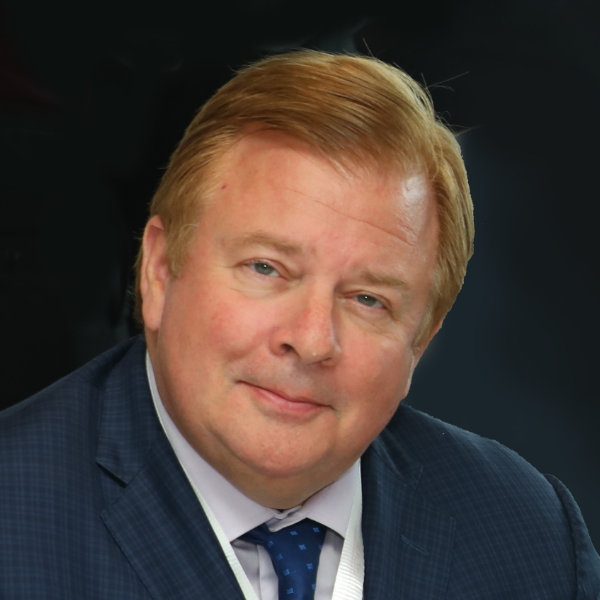 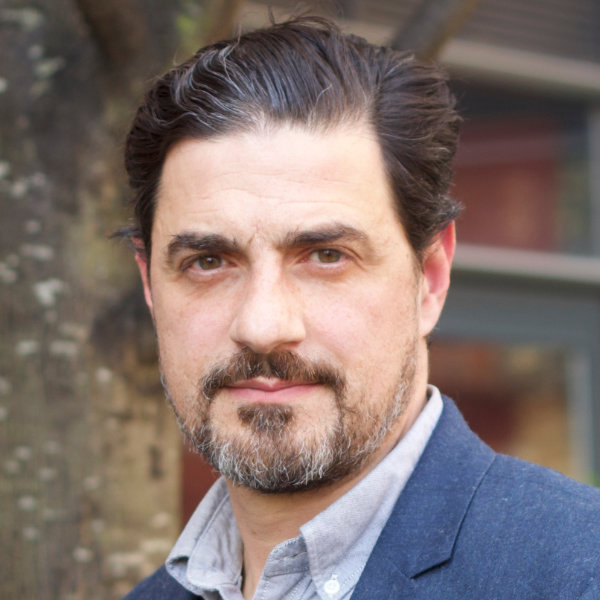 Alexis Conran, TV Presenter and Actor (LAMDA trained) is best known as the man who identifies, uncovers and helps us to protect our businesses and ourselves against scams. As writer and presenter of the highly acclaimed BBC TV show, The Real Hustle, he is in the rare position of being able to advise and educate even the most-foolhardy on issues surrounding security and risk (in the real and virtual world), and identify the human behavior, communication skills and confidence tricks that the world’s top scammers rely on to achieve their unscrupulous aims. An expert in social engineering, Alexis shares insights into information security and how people are psychologically manipulated into performing actions or divulging confidential information.

As a charismatic and engaging keynote and after-dinner speaker, Alexis employs his knowledge of the dark and deceptive world of hustling, pickpockets and con-artists to speak candidly on the risks and security threats constantly faced by businesses, and to deliver important messages on the shrewdest ways to protect against the ever-increasing number of scams. His recent clients include Google, IBM, the RSA Security Conference, Experian, RBS, Halifax, Aviva, Facebook, Porsche, VISA, The Metropolitan Police and the City of London Police Fraud in Action Unit.

Alexis currently hosts his own weekly show, on Talk Radio. He has been part of several Channel 5 programs all focused around how to keep people safe from scams and sharp practices. He also contributes to ITV’s This Morning and BBC Radio 4 and 5Live, and was crowned champion of Celebrity MasterChef 2016.
‍

Martin Kenney is one of the world’s leading asset recovery lawyers, specialising in multi-jurisdictional economic crime and international serious fraud. He has acted for international banks, insurance companies, individual investors, and other private and governmental institutions.

He has previously been ranked by WWL as the number one asset recovery lawyer in the offshore world.

Martin is the recipient of the highest award given by the Association of Certified Fraud Examiners – the world’s largest anti-fraud organisation, with 85,000 members worldwide – The Cressey Award, in 2014.

Based in the British Virgin Islands (BVI), Martin is founder and managing partner of Martin Kenney & Co, Solicitors. The firm’s work lies at the intersection of cross-border insolvency, creditors’ rights, and complex commercial litigation.

Martin is a practising solicitor advocate of the senior courts of England & Wales and the Eastern Caribbean at the BVI and at St Vincent & the Grenadines; a non-practising barrister and solicitor of British Columbia; and a licensed foreign legal consultant in the state of New York.

Leading a team of lawyers, investigators and forensic accountants, Martin is widely regarded as a ground-breaker in the use of pre-emptive remedies, multi-disciplinary teams and professional litigation funding in response to global economic crime, uprooting bank secrets and freezing hidden assets in multiple jurisdictions. He has published and lectured on money laundering, legal and ethical restraints on the conduct of private investigations, and international concealed asset recovery.

Martin has received numerous plaudits for his work. WIRED characterised his firm as “the world's sharpest fraudbusters”, while The Financial Times deemed him a “top international asset chaser”.

The Canadian Lawyer magazine of Toronto added that: “Mr. Kenney just may be, considering his Robin Hood reputation and his bulldog legal tactics, one of the most determined and trusted lawyers around.”

How does registration work?

RiskConnect Insights content is brought to you as free on-demand videos on our Web Shield Online Academy platform. Here's how you gain access: